Are you a Marvel fan? Do you love the movies or the comics? Maybe both? How about cruises? If you love all the things, then you’ll want to check out the Disney Cruise Line’s Marvel Day at Sea cruises! 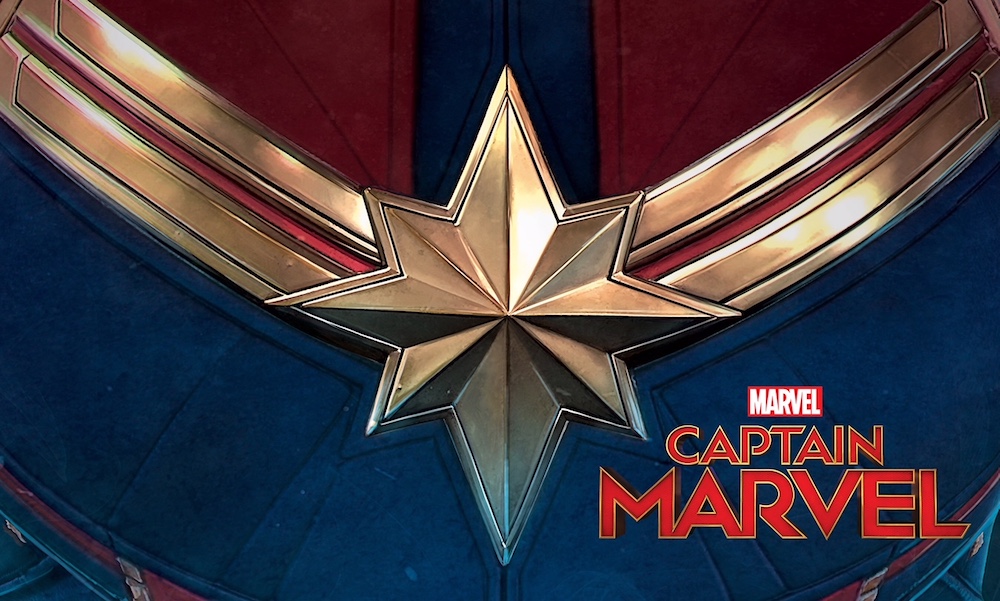 Get excited for Captain Marvel, the movie, hitting theaters in the United States on March 8, 2019! Brie Larson is Carol Danvers who “becomes one of the universe’s most powerful heroes when Earth is caught in the middle of a galactic war between two alien races.” (IMDB)